Christmas has come and gone. Another good time in the books. But as it fades into memory or becomes a subject vented about in therapy as it will be for some, it’s time to break with tradition and look at holiday ads. This is a break because these are all for mainstream films and many of these ads are for outright classics. So we are looking at films we know. But some truly odd ads. 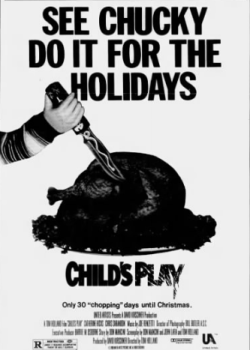 Kicking off with a perfect ad for a horror classic. Everything about this ad is great. It’s funny. It’s raunchy. It sells you’re in for violence. It’s exploitation. It sells an antidote to holiday schmaltz. But most important? It sells a great film. You’re hyped up for a great time and you meet Charles Lee Ray. This is how these should go. 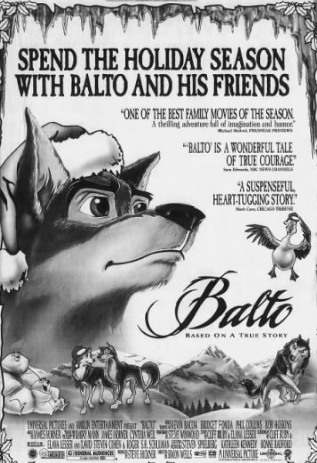 The Santa hat! Got a film to sell? Just place Santa hats on the characters. This is the laziest way of making a Christmas movie ad, especially when you didn’t make a Christmas movie. This is clumsy too. You can see how the head was placed over the hat. 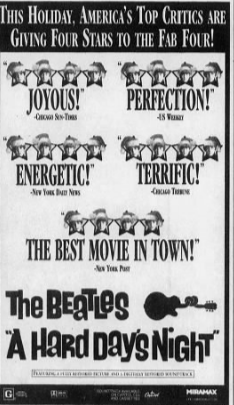 I have no idea how to respond to this one. Another Santa hat ad but this time placed on the heads of the Beatles inside stars to underline the film, a rare example of a film cashing in on famous people that captures why they were famous, was a critical hit. A hell of a lot of overkill for a rerelease of an iconic film. 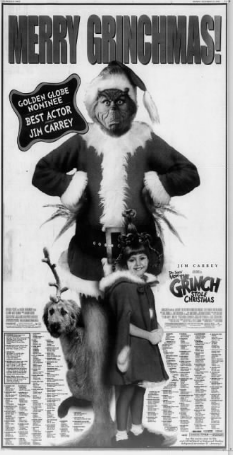 What do you do when your film is already mega Christmassy? I love that this ad is lazy as hell. There was nothing to add. Shot of the Grinch, his dog, and Cindy Lou Who with a bad tagline for a bad movie. The theatrical poster for this movie is great BTW. Far better than this. 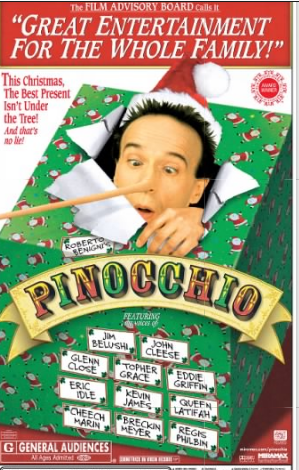 :sigh: I almost want to do Roberto Benigni a favor and not post this ad. I respect Life is Beautiful enough not to drag him for this. But nah he gets to live with this. Got the Santa hat. Got the present imagery. Got a legendary mistake. 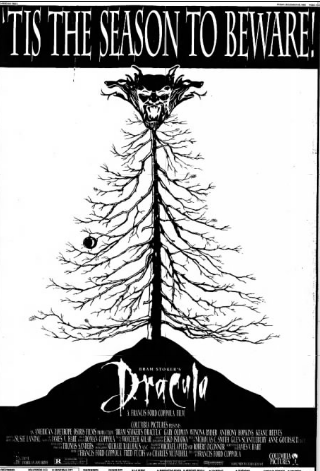 A straight up WTF ad. One of the most inventive I can think of. Uses the gargoyle imagery that dominated the ads well. Adds that to a dead tree. This is clever, witty, funny. Sells the high camp tone of the film.

Ah, the excellence in making fun of the mentally disabled candidate arrives. This isn’t a bad idea for an ad though. It’s clever. Finds a pun. It’s simple for a film heading to the end of its run. Points for effort. 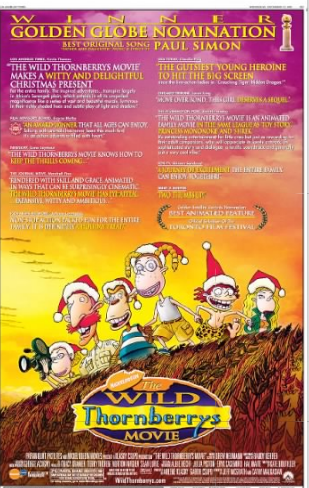 More Santa hatting. I include this because it’s minimal effort for a film that is defiantly NOT a Christmas movie. No, what this really is is a cry for help. This movie was already doomed. They knew it. This was the one last shotgun blast attempt at relevance ad. It failed. 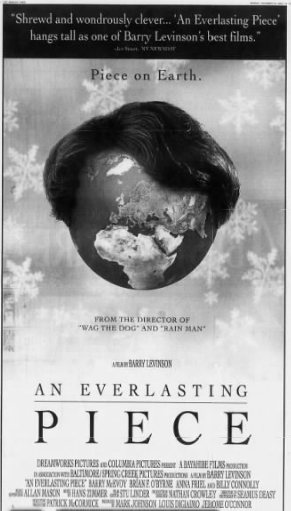 There’s nothing notable about Barry Levinson’s An Everlasting Piece. It was a last gasp attempt from him at trying. It isn’t remembered except as a genial afternoon outing. But what a great poster. A witty effort. Avoids the Santa hat in favor of a fun (the film is about toupee salesmen). This is the bar. 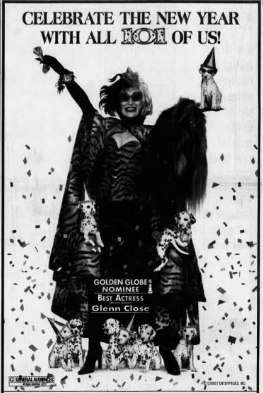 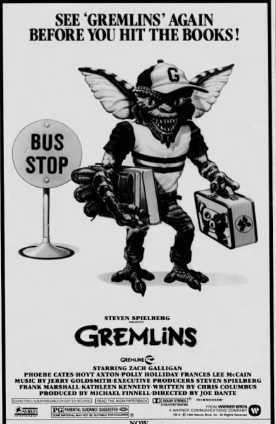 Gremlins was released in June 1984 despite being Christmas to the bone. I actually saw it theatrically in December 2011. But yeah, it got a June release so we get a Back to School ad. A weird weird ad for the greatest horror comedy ever.